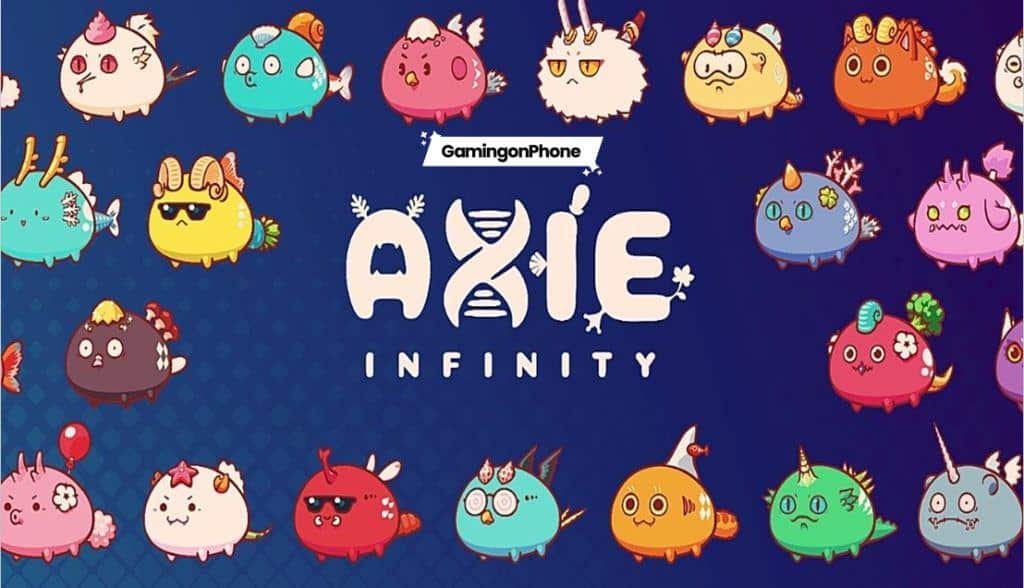 What is Axie Infinity (AXS)

Axie Infinity is a blockchain-based trade and battle game in which participants own and run a portion of the game. Axie Infinity lets players to gather, breed, grow, combat, and trade Axies, which are token-based monsters. These Axies may take on many different shapes, with over 500 distinct body parts accessible, including aquatic, beast, bird, bug, plant, and reptile parts. Axies can have any number of body parts, making them very adaptable and frequently uncommon and distinctive. Each type class’s parts are categorized into four rarity levels: common, rare, extremely rare, and legendary.

The platform is intended to give a fun, easy, and informative approach to learning about blockchain technology’s potential. This ambition has already been realized. Axie Infinity is currently a significant on-ramp to the blockchain sector in many underdeveloped nations.

Axie Infinity Shards (AXS) are the Axie Universe’s ERC-20 governance token. AXS owners will be able to collect prizes if they stake their tokens, engage in the game, and vote on crucial governance issues. Players will also be able to earn $AXS by participating in different Axie Infinity Universe games. Also in user-generated content projects.

The AXS coin is mostly used for breeding young Axies as of August 2021. However, there are plans to bring the token’s capabilities, including:

Players will be able to lock up their tokens in order to earn newly minted AXS. In order to win rewards, players will have to vote and play.

AXS will be accepted as a means of payment in the Axie NFT marketplace. AXS can also be used to determine your eligibility to participate in Axie’s sales and auctions.

The Community Treasury will go live on the internet and begin receiving Axie Infinity’s revenue as well as a portion of the staking rewards. Stakeholders will control the treasury after the network has grown sufficiently decentralized.

The main goal of Axie Infinity(AXS):

The primary purpose of Axie Infinity Shards is to match the incentives between game players and developers. It is done in unique and entertaining ways. The techniques outlined above serve two purposes:

On the Ethereum network, the ERC-20 token Axie Infinity (AXS) was launched. Ethereum’s proof-of-work (POW) consensus method secures it as a result.

Axie Infinity plans to move its NFT tokens from the Loom Network to Ronin, including Axies, Land, and other in-game item tokens. It’s an Ethereum sidechain that’s been created from the ground up. Ronin is an Axie Infinity-only application-specific sidechain. It’s being built by Sky Mavis, the company behind the Axie Infinity game. It’s meant to facilitate near-instant transaction confirmations, lower gas expenses, and help Axie Infinity scale. 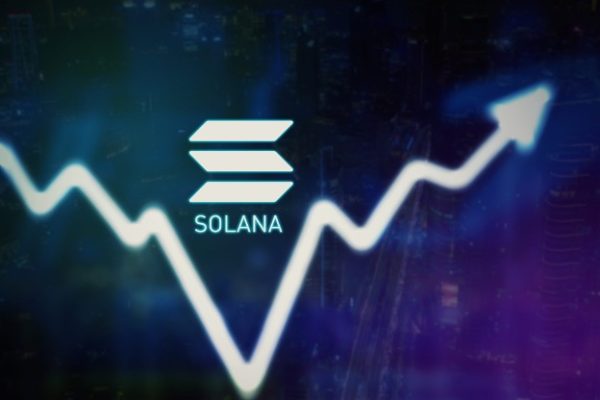 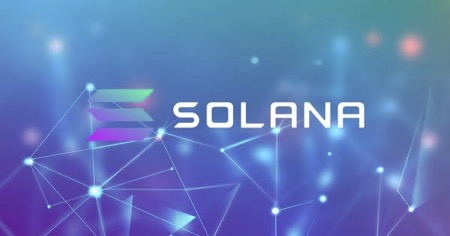